Behind Them Scenes: FIRST BLOOD 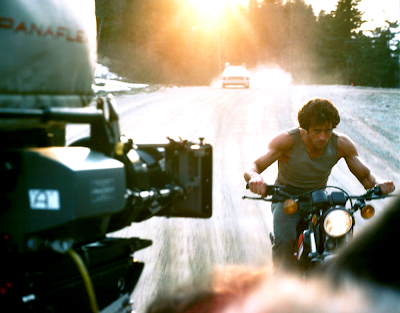 Email ThisBlogThis!Share to TwitterShare to FacebookShare to Pinterest
Labels: Behind Them Scenes, First Blood, SYLVESTER STALLONE 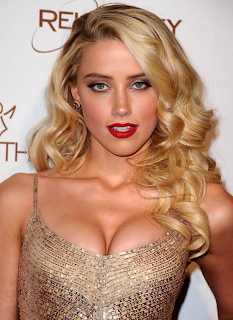 I haven't thanked you enough over the years.
That is all.
Posted by Nathan Martin at 3:08 PM No comments: 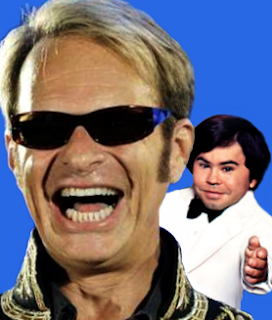 DISCLAIMER:
I realize this entry is far from the beaten path of this blog's intended purpose. But, it's my damn dirty blog and I'll cry if I wanna, see?!

Not entirely certain what the purpose of this latest offering from Wolfgang Van Halen & Co. truly is, but (strictly for grins and possible guffaws) I thought I'd give the lyrics a go (my best interpretation, at least). So, in true 'read along adventure' book & record &/or tape style fashion, dig these crazy lyrics while the music video plays.

I got Elvis on my elbow.
What I fix, Elvis jogged.
I've got hoot owls on the back of my legs.
Cream cheese who-ores when I walk.
Sleeping cherry red...
Screaming 'lectric green...
Mo-mo mountain's majesty will talk to me...
Talk to me, babe!
(CHORUS)
Swap meet salad...
Tramp's damp cat...
Mousewife to momshell in the time it took to get that new tattoo...
Tattoo. Tattoo.
TATTOO! TATTOO!

Show me your dragon magic...
So, I don't buy your crappy!
Best believe that needle will hurt you.
Best decieve these true colors that follow one of your false virtues.
There's a secret to make you think.
Why is this crazy stuff we never sell poultry in ink?
Spooky Lego bread...
Explode opaque...
Mo-mo mountain's majesty, show me you, I'll show you me.

* While "tattoo" is mentioned several times, this particular verse sounds like "Type Two! Type Two!" ...or, that's just me.
Posted by Nathan Martin at 3:33 AM No comments: 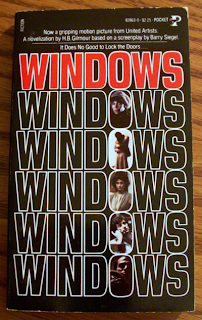 Okay, it's about time I launched another batch of movie tie-ins from my collection. This installment features a few alternate editions of tie-ins which have been represented previously... 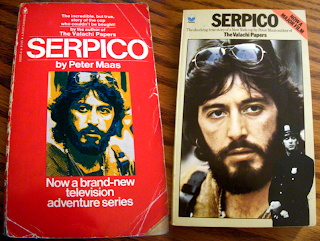 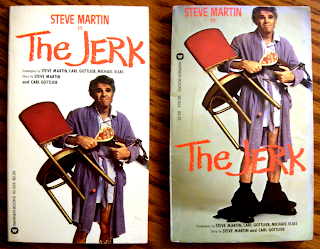 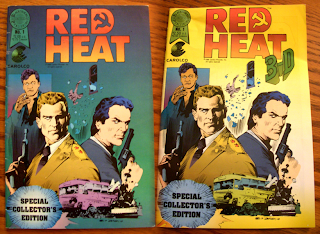 I'm pretty proud of myself for tracking down the tie-in for WINDOWS, since it's a movie that MGM/UA has all but buried. 32 years since it's extremely brief release in theaters (January 18th to be precise) and it has yet to garner any official U.S. home video release.
(Attention: MGM Limited Edition Collection!) 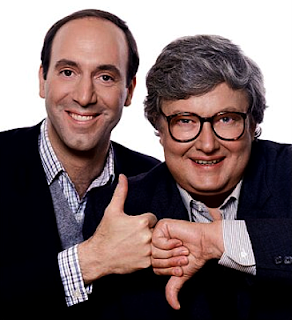 I found this on YouTube recently and shared it on Facebook.
But, it dawned on me...
"Why wouldn't I post this on my damn movie blog?!"
So, here it is (some vicious laughs to be had here, folks)...
Gene Siskel & Roger Ebert in TRUE PALS!

Why Siskel & Ebert never got an endorsement deal with McDonald's is beyond me.

In early 1983, I was in Kindergarten and, as a school project, we made our own books. Rather than come up with something original, I thought it best to tackle something that hadn't been done before, a storybook for JAWS. Hell, if STAR WARS and THE MUPPET MOVIE could have storybooks, why not JAWS? (Not counting the children's books that were inspired by JAWS 2, which weren't true story books.)

So, my 6-year-old mind came up with some crazy hodge-podge adaptation of both JAWS and JAWS 2 (JAWS 3-D hadn't yet been released). I now present you with this fine(?) publication (limited to one copy) of my attempt at a big fish story. (Brace yourself. Logic, narrative and fine illustrations clearly weren't a priority.) 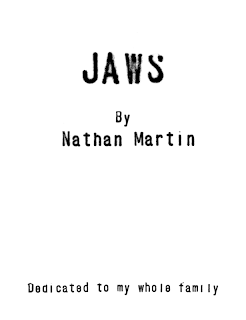 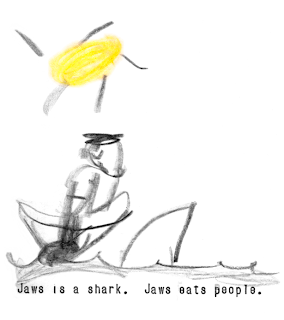 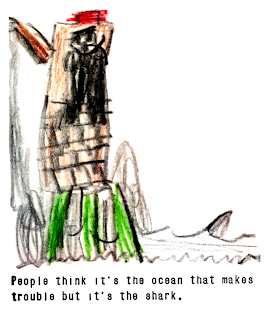 Blame it on the ocean spray. 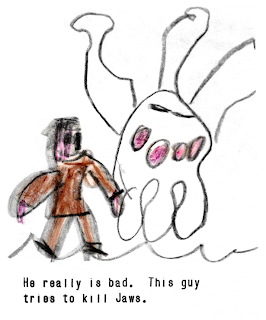 I have no idea what that monstrosity is.
Certainly not albatross. 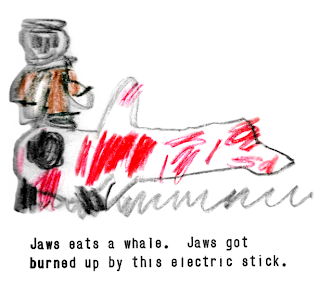 Here's my clever way of introducing a scene from JAWS 2,
while jumping immediately to the conclusion of said film.
Damn those electric sticks! 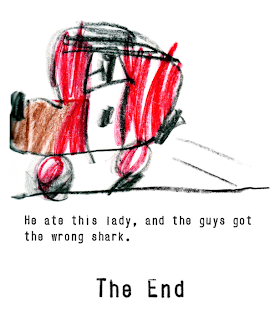 Fairly certain this wasn't the end, rather the first act
of the original film, but close enough. 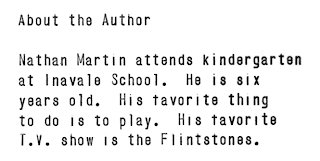 Not much has changed here... 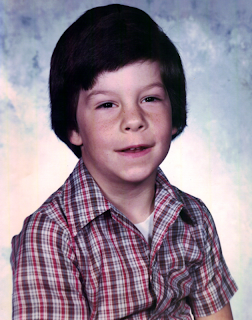 
Now, if only I could find that James Bond book I made...
SURVIVE IF YOU CAN!
Posted by Nathan Martin at 12:10 AM 4 comments:

Email ThisBlogThis!Share to TwitterShare to FacebookShare to Pinterest
Labels: JAWS

Oh, Hollywood!
You never fail to amuse me with the beautifying ways of your miscastings... 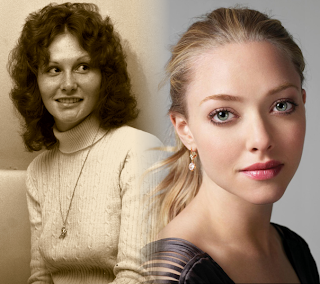 And, Adam Brody as Harry Reems... 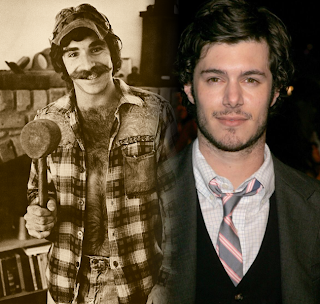