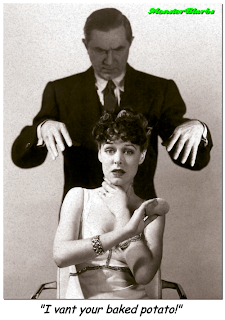 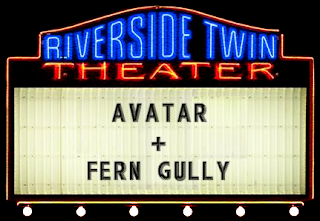 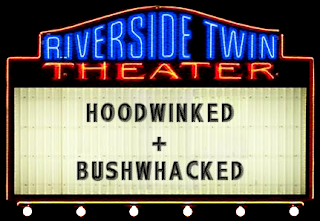 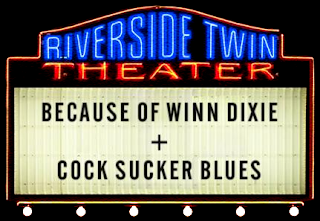 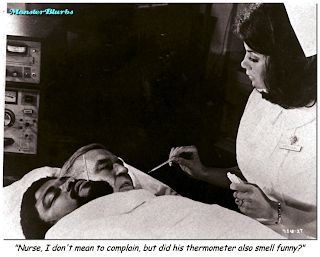 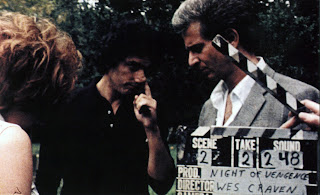 Email ThisBlogThis!Share to TwitterShare to FacebookShare to Pinterest
Labels: Behind Them Scenes, Wes Craven 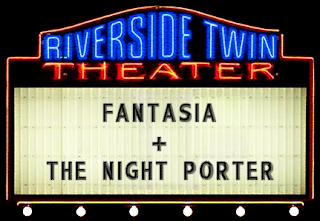 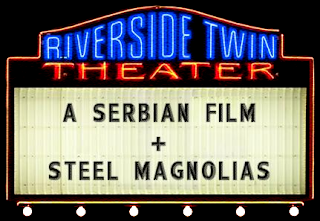 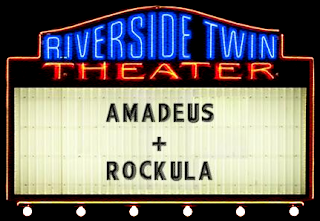 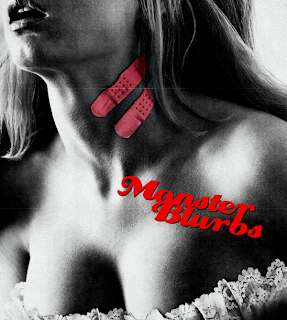 In the grand tradition of those great monster parodies of  the past (such as Cracked magazine's "Monster Party" and the "Monster Laffs" series of trading cards), comes this series dedicated (in love and jest) to our beloved cinematic ghouls of day gone by.
Without further ado, the first entry... 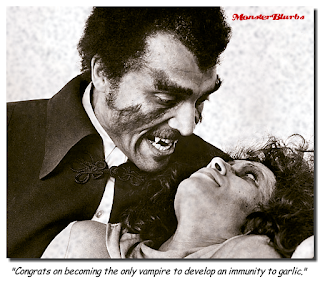 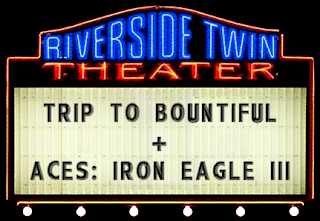 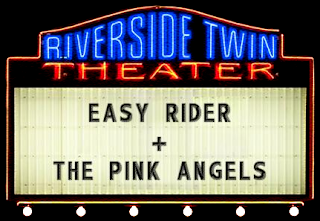 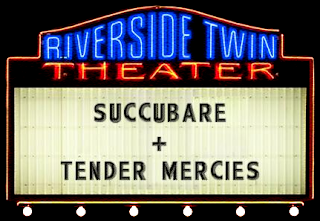 Starts Friday!
Posted by Nathan Martin at 12:05 PM No comments: 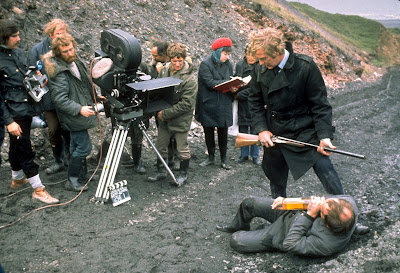 Email ThisBlogThis!Share to TwitterShare to FacebookShare to Pinterest
Labels: 1970s, Behind Them Scenes, Get Carter, Michael Caine, Mike Hodges 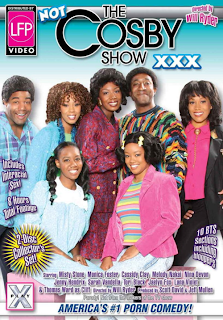 Finally, Bill Cosby can detest another filmmaker after almost having an "ANGEL HEART attack," back in the late '80s, thanks to the great Alan Parker.

While we're at it, why not make LEONARD, PART 69?
Posted by Nathan Martin at 2:00 PM No comments: