Long before this blog, I used to contribute to several groups that I created on Yahoo.  Most of which dealt with honoring actors that, in my opinion, don't get enough accolade (the most successful of these groups being The Donna Wilkes Appreciation Group), but over the years, I've distanced myself from the process thanks to the siege of fun on Yahoo due to killer spambots and other types of trolls, and also, with the emergence of more popular groups/pages on MySpace and Facebook.

Since some of these groups (okay, really all of my groups) have been cricket fodder for years now, and after receiving a fake "Hey, we're billing your credit card" e-mail this evening via some spammer on one of the groups, I decided it's finally time to put a few of these to rest. 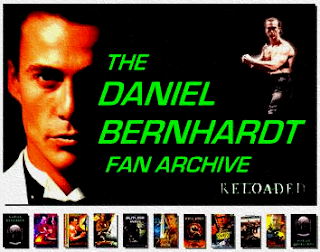 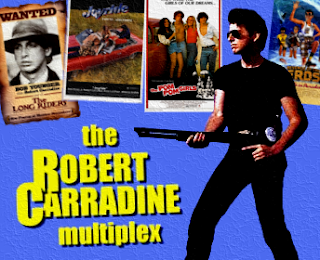 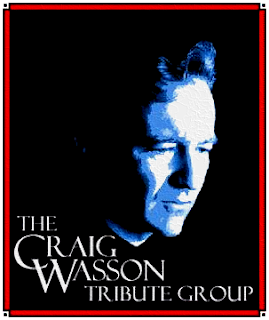 The Craig Wasson Tribute Group
Last Member Count: 17
Created on January 3, 2003
Ended on March 29, 2011
For the longest time, I felt that, along with my other group contributions, that these should remain online for the sake of posterity.  But, since posterity isn't even interested, anymore
...well, it's time to call it a night.

I still love all of these actors, but, over the years, some of the "fans" that I've encountered have truly taken the "wind out of the sails" so to speak.  For example: Elena Erro, who stole nearly all of my content from the Robert Carradine group for the sake of his/her (still unsure) "tribute site" and some know-it-all French woman on another group (her name escapes me) whom I never got along with.

So, if you see those dead links lying on the floors of IMDB or any other site, just walk on by. It was (sorta) fun while it lasted.
Posted by Nathan Martin at 2:00 AM 1 comment: 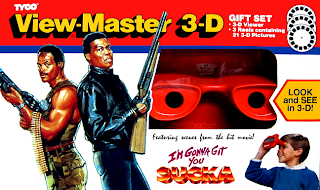 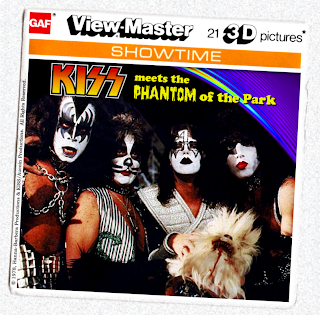 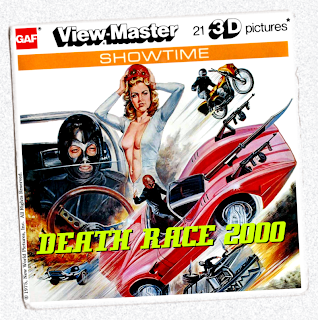 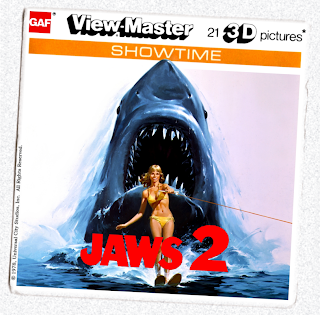 Posted by Nathan Martin at 3:57 PM No comments: 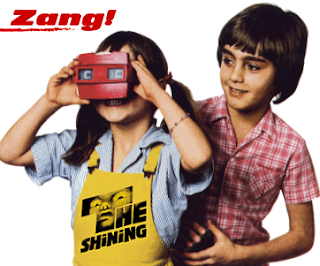 And, the beat goes on.

A few more reels that never were, but should have been... 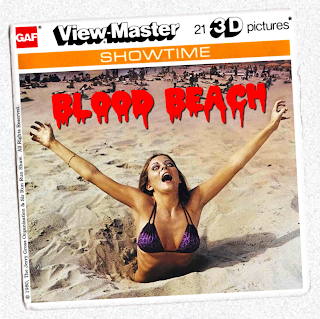 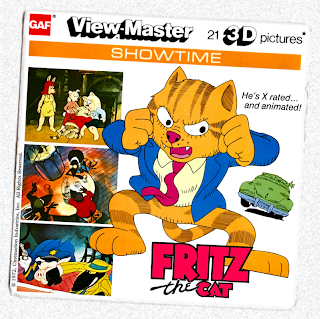 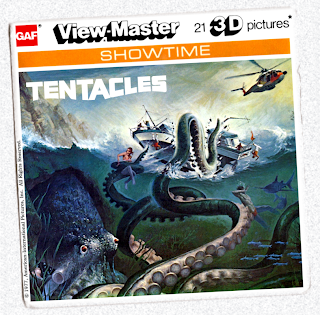 Posted by Nathan Martin at 1:41 PM No comments:


It's been ages since I've posted on here, so I figured if I'm going to post something, it should be worthwhile.  (Please accept this "excuse for a post" as a fine replacement for "worthwhile.")

Growing up, my favorite toy of all was View-Master.  I had (and still have, thank you very much) tons of these three-reel sets devoted to movies, television, theme park attractions, cartoons, events, et cetera.  They sure don't make them like they used to and I always wished they'd make 'em like they never did before.

So, I've decided to create some fantasy vintage artwork for View-Master reels that never were.  In some cases, some of these titles never would have been considered, but fortunately, I'm demented enough to consider them. 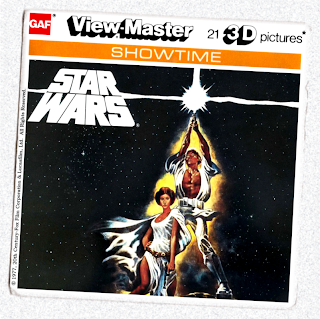 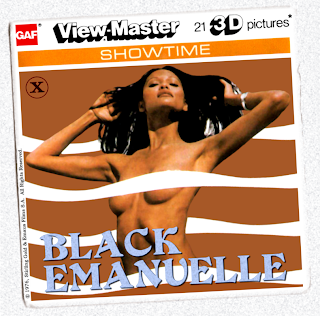 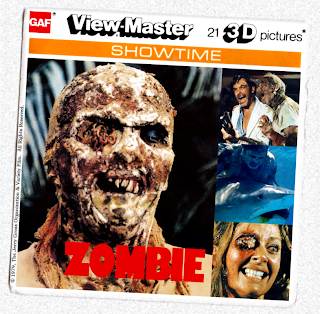 Posted by Nathan Martin at 8:41 PM No comments: