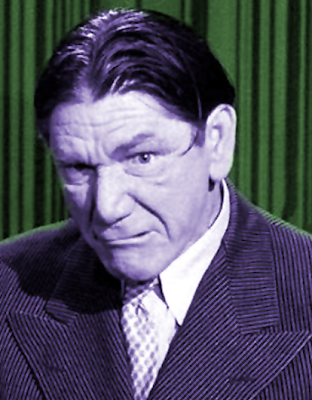 Here are a few online movie tie-in games that I've enjoyed over the years...

POKE-A-SHEMP
Release your inner Moe to the Shemp Howard which awaits!

REVENGE OF THE NERDS: PANTY RAID!
Do the Skolnick, but steer clear of them granny panties!

Too bad the OPEN WATER 2: ADRIFT "Shark Attack" game from Lionsgate is no longer. Simple, yet tedious game which tied-in with the DVD release of the sequel to OPEN WATER. Of course, if you've seen the sequel, you know that it truly wasn't one and had nothing to do with sharks of any kind. Nice. 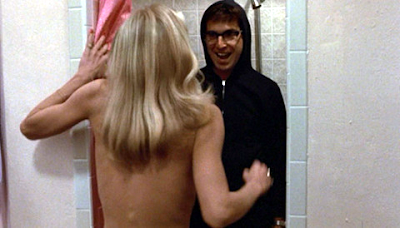 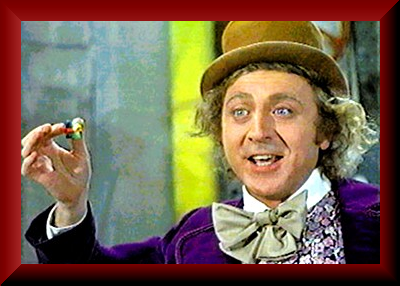 * Not to be confused with Tim Burton's remake, or else the game might involve dropping turds.
Posted by Nathan Martin at 6:49 PM No comments: 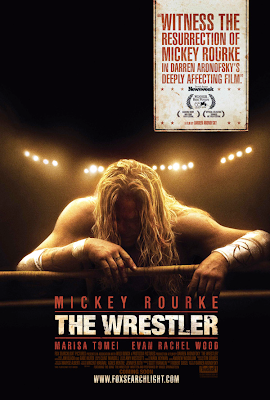 Mickey Rourke's performance in THE WRESTLER will go down in history as the "one that got away". I know, it's only a popularity contest and I shouldn't care that much, but the disappointment of Sean Penn winning over Rourke in this year's Academy Awards runs deep.

In my not-so-humble opinion, Rourke deserved the win, all the way. No other actor had a role that complimented their career and personality so well. No other actor truly suffered for their role to the extent that Rourke did. And, for the record, none of this year's other Oscar nominees actually slashed their forehead with a razor blade for a scene. Rourke did. So there.
Posted by Nathan Martin at 7:43 PM No comments: 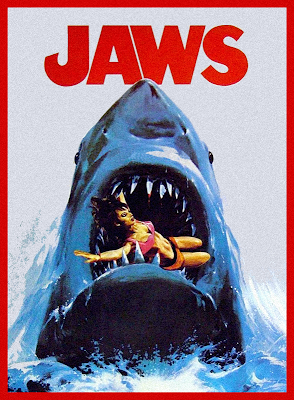 So, I had a bit of a JAWS marathon today.

During JAWS 2, after the sequence where Chief Martin Brody "starts a panic on a public beach" he receives an inspiring call from Phil Fogarty, with news of developed photos from the missing divers' camera. Brody arrives immediately and sees a couple of photos and presses Fogarty for more, to which Fogarty responds that he has another batch waiting to be developed. Together they venture into the dark room and process a mysterious photo which Brody is certain to prove his argument that another great white is at fault for the recent unexplained deaths and disappearances on the island.

With one look, he's convinced that's all the proof he needs, exclaiming, "That's the one," and marches off to the town hall meeting already-in-progress to present this evidence. Of course, no one sees what he sees, even after he's described that the shark's eye is clearly visible, along with a rather murky outline of the mouth.

So, during each viewing, I always come to the same conclusion:
Fogarty had an entire batch of undeveloped photos and Brody doesn't wait for anything further. A clear case of "woulda, coulda, shoulda" and Brody might have been able to present better evidence, thereby convincing the board and keeping his job as chief of police.

Instead, he loses the argument and position, leaving Deputy Hendricks in the wings (whose first name is "Lenny" in the original, but everyone involved on the production of the sequel seems to have forgotten that and insist on referring to him as "Jeff" after the actor's actual name).

Just a thought.
Posted by Nathan Martin at 10:38 PM No comments: 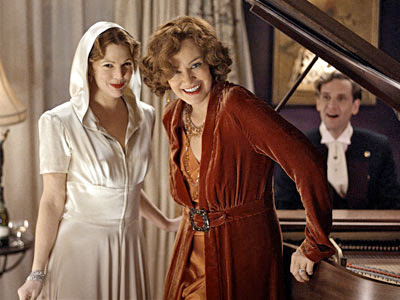 Can't help but wonder if Jessica Lange and Drew Barrymore shared any Carlo Rambaldi stories whilst filming together. 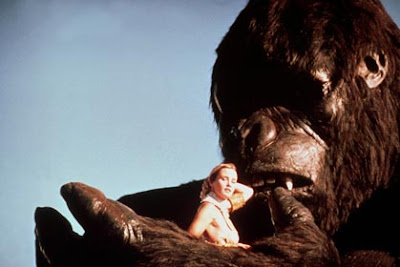 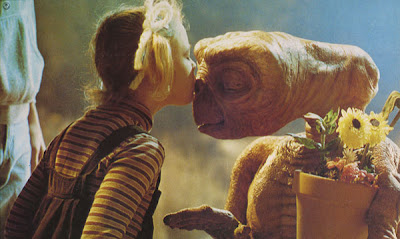 Posted by Nathan Martin at 10:31 PM No comments:

(1976/1977)
Trailers for the Bruceploitation fests, BRUCE LEE: THE MAN, THE MYTH and EXIT THE DRAGON, ENTER THE TIGER, both starring Bruce Li (Ho Chung Tao). 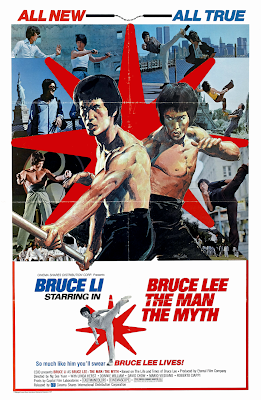 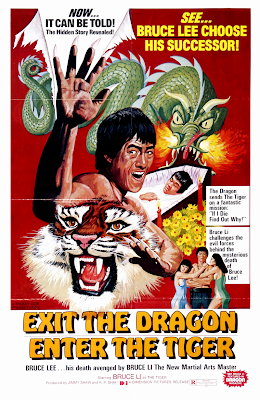 The films BRUCE LEE: THE MAN, THE MYTH and EXIT THE DRAGON, ENTER THE TIGER and any relating promotional materials are public domain.
Posted by Nathan Martin at 10:06 PM No comments: